Uno cards are an engaging way to practice Math! This post focuses on fun math games with Uno cards that your kids could play in math centers. The bright colorful cards make math fact practice fun and engaging! Uno cards can be used in all grade levels to practice Math facts. This post will focus on Primary Grade level games but are great for all ages to practice math fact fluency in Math Centers and small groups.

A large number of kids already know how to play the Uno Card game, if not it can be quickly taught! If you are not familiar with the basic Uno card game, it is simply a game of matching either color or number. Yes, that’s it! Kids enjoy the simplicity of it. This great game’s simplicity to learn lends itself perfectly to these engaging ‘Math’ Games. These games are simply ‘incorporated’ into the basic Uno card game.

First, I always stress to students when they are playing any game that when it is not their turn, they ‘must’ pay close attention to the person currently taking their turn. I present it as, their opportunity to be the teacher. Kids love taking on the role of ‘the teacher’ and we know as educators that kids learn best from their peers. Often I hear my own words repeated as they are ‘teaching’ other students during games! I usually go over the difference between ‘telling answers’ and ‘teaching strategies’ with my students. They love helping one another. However, they have to be taught the difference between ‘telling’ and ‘teaching’, which they tend to always pick up the cues quickly.

To prevent a large and unwieldy card accumulation in students’ hands, I limit them to drawing only 1 card when they are unable to play any of the cards in their hands. They then have the opportunity to immediately use the drawn card if it will play. This keeps the number of cards in their possession manageable.

There are a lot of cards in a single deck of Uno cards. You could split the decks up into smaller decks, but instead, use all the cards and cut back on the need for shuffling! Unless half the deck is used during a game, there is no need to reshuffle the cards. Students simply turn over the discard pile and place it under the unused cards and deal from there.

Always go over how to determine if the card is a six or a nine, if not there will be a great debate every time! I explain how to always turn the line to the ‘bottom’ then read the number. Trust me, it is worth the time for direct instruction on this one!

The basic Uno card game itself is the perfect math game for practicing colors and numbers through matching! It is also a great game to practice number and color recognition, as I have students say the number and color when discarding in the game. This is a great way to differentiate during gameplay too. Students who are not ready for adding, doubling, or other games can still play while practicing number recognition and other skills.

Here are some more math games with Uno cards to work on fact fluency. While playing the basic Uno card game, students will ‘add’ a target number to each card they ‘discard’. For example, if I want my students to practice adding ‘2’ to a number, they must ‘add’ ‘2’ to the card they intend to discard. For example, Bobby plans to lay a 4. He must first say “4+2=6”. He may then discard the ‘4’.

I usually place an index card at the center so that my students will remember the math target for that game. The best thing about this game is the only thing that I have to change when I wish to modify the center for a new ‘skill’, is the ‘index card’ reminding students which math fact or skill they are to practice. It literally takes 5 seconds and viola I have a whole new game for the Math center!

Another ‘addition game’ variation is to have students add their discard number to the number already laying in the discard pile.

Here the player would add 5+1:

Students simply ‘double’ their card before discarding it! A fantastic way to build math fact fluency!

When students are ready, you can then practice subtraction facts as well! It would be played the same as the Addition Games, only with Subtraction. First, you must teach students to always ‘start’ with the ‘highest’ number when playing subtraction games. Also, remind them to subtract the lowest number from the highest number. I refrain from using words like ‘bigger’ or ‘smaller’ numbers because it can confuse young learners.

Odd or Even Uno

Students must state if the number they are discarding is ‘odd’ or ‘even’. Adding odd or even word cards for students to push forward is great for teaching them the math vocabulary of odd and even. I have the kids write their own to use in the game!

Lay cards out into a grid. Students take turns turning over two cards trying to match numbers. To promote number recognition, students must announce each number they turn over. Determine the number of cards to use in the grid by the difficulty level your students are prepared for. The more cards, the more challenging the game.

Also, much like the games above, you can still practice any other math skill with this layout. Each time a student turns over a card they must add a number, identify it as odd or even, or add the two digits together.

Making 10 (or any target number)

Making 10 is also a fantastic fun math game to play with Uno cards. Lay the Uno cards out in a grid. Grid size will determine the difficulty level of the game. Students take turns turning over cards and adding them together to try to make 10 or the selected target number, without going over the targeted number.

Deal out a number of cards (this will determine the difficulty level, the more cards, the more challenging the activity) to each student. Students must put the numbers in order from greatest to least or vice versa. If correct, they keep the cards, if not, they go in the discard pile. Then repeat till the deck is gone.

Uno cards are great for practicing patterns too!

Students draw two (or more cards depending on the difficulty level you set for your students) then use a provided greater than, less than, or equal to symbol to make an equation.

Another variation comparing numbers is to provide the symbols and students discard on the correct side of the provided symbol.

Top-It / Sink It with Uno Cards

More Math games with Uno cards are Top-It and Sink-It. Like the card game of War, in the game of Top-It, students are dealt a number of Uno cards that they stack in front of them. Each student turns over a card. Then the student with the highest card wins both cards to put back into their stack. Sink it is played the exact same way, only the lowest card wins the cards to put in their stack.

To increase the difficulty level of this game for differentiation purposes, each student turns over two cards and adds them together. The student with the highest sum wins.

Next, use the cards to practice place value, you can use two or more cards instead of one to generate the highest or lowest number.

Also, if your kiddos are ready you can also do multiplication Top-It. Students turn over two cards and multiply them together

Students count the pips on dominoes and place them on the matching number card.

To differentiate with this game, you can provide students with a piece of paper to record the math facts they discover.

I discovered Place Value Pyramid at E is for Explore! Students create a pyramid. Start with one card then two continuing till they have four cards at the bottom of their pyramid. They start with the single-digit at the top (ones) bot players turn it over. They compare their numbers, the highest or lowest card, depending on the game you select, wins the cards in that level of the pyramid. Then move to the next level the double-digit number. Again the highest or lowest number wins, continue until the pyramid is gone. Students count the cards they collected from the pyramids to see who won. 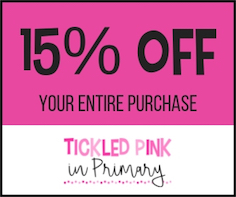 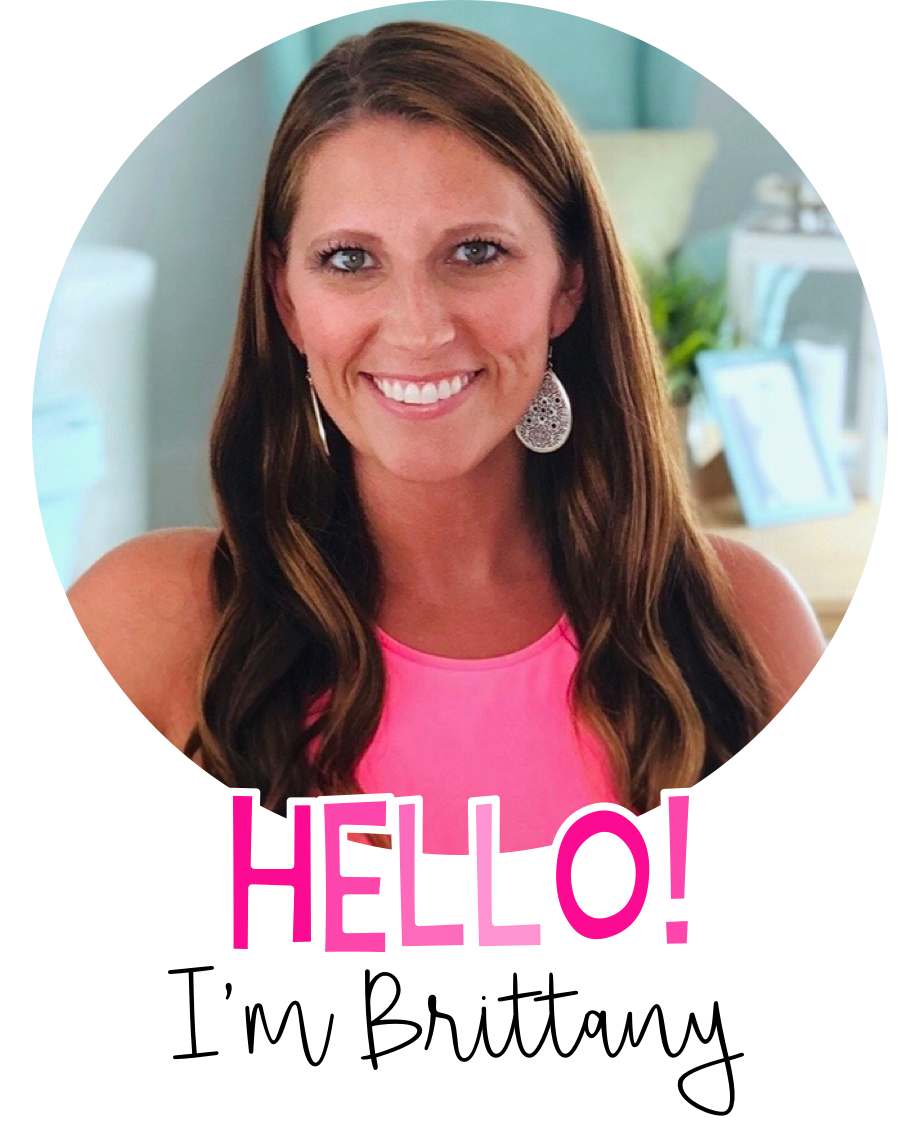